The 2014 Mayer Brown Urban Debate Nationals Qualifier took place on Saturday, March 8th, with ten of the top teams in the Chicago UDL and was the qualifying event for the 2014 NAUDL Urban Debate National Championship. It was sponsored and hosted by Mayer Brown, a leading global law firm with offices in key business centers all over the world, and headquartered here in Chicago.

We thank Mayer Brown for its continued support and for helping to make this event possible. 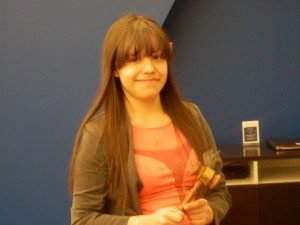 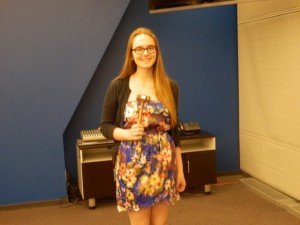 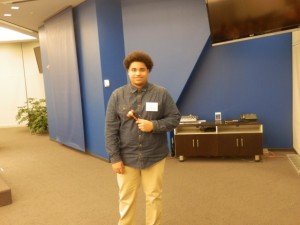 Gerard Gueringer of UC Woodlawn poses with his speaker award. 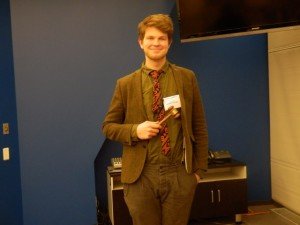 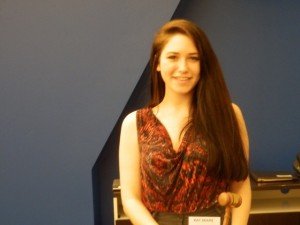 5th place speaker Kat Sears poses with her gavel. Kat will be representing Chicago at the 2014 Urban Debate National Championship.