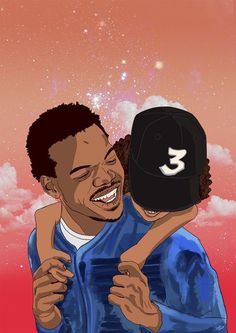 Now that our students are officially debaters, remember that our goal for each debater is to attend at least 3 tournaments. We have swag for each of the first 3 tournaments to reinforce this goal – debaters who attend their first tournament get one of our famously quirky buttons:

For their second tournament, debaters will get this flashy but classy sticker commemorating our 20th anniversary!

And for the all-important third tournament, students get an exclusive T-shirt designed by an award-winning graphic designer that they can only receive by debating at 3 events. Coaches get this shirt at Tournament Two so they can make students jealous until they make it to their third tournament! 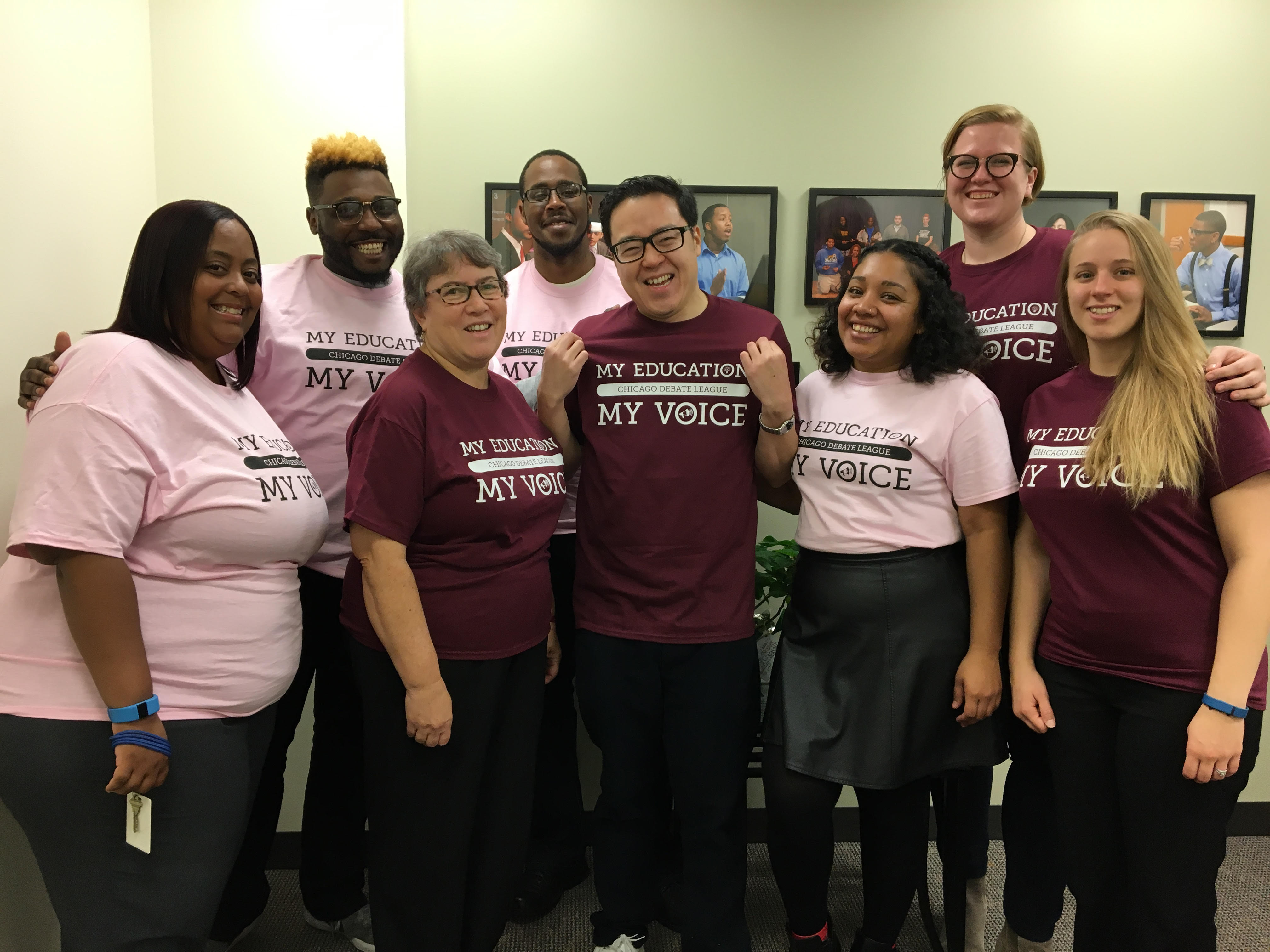 U. of Kentucky scholarship deadline Dec. 1st!
Scroll to top