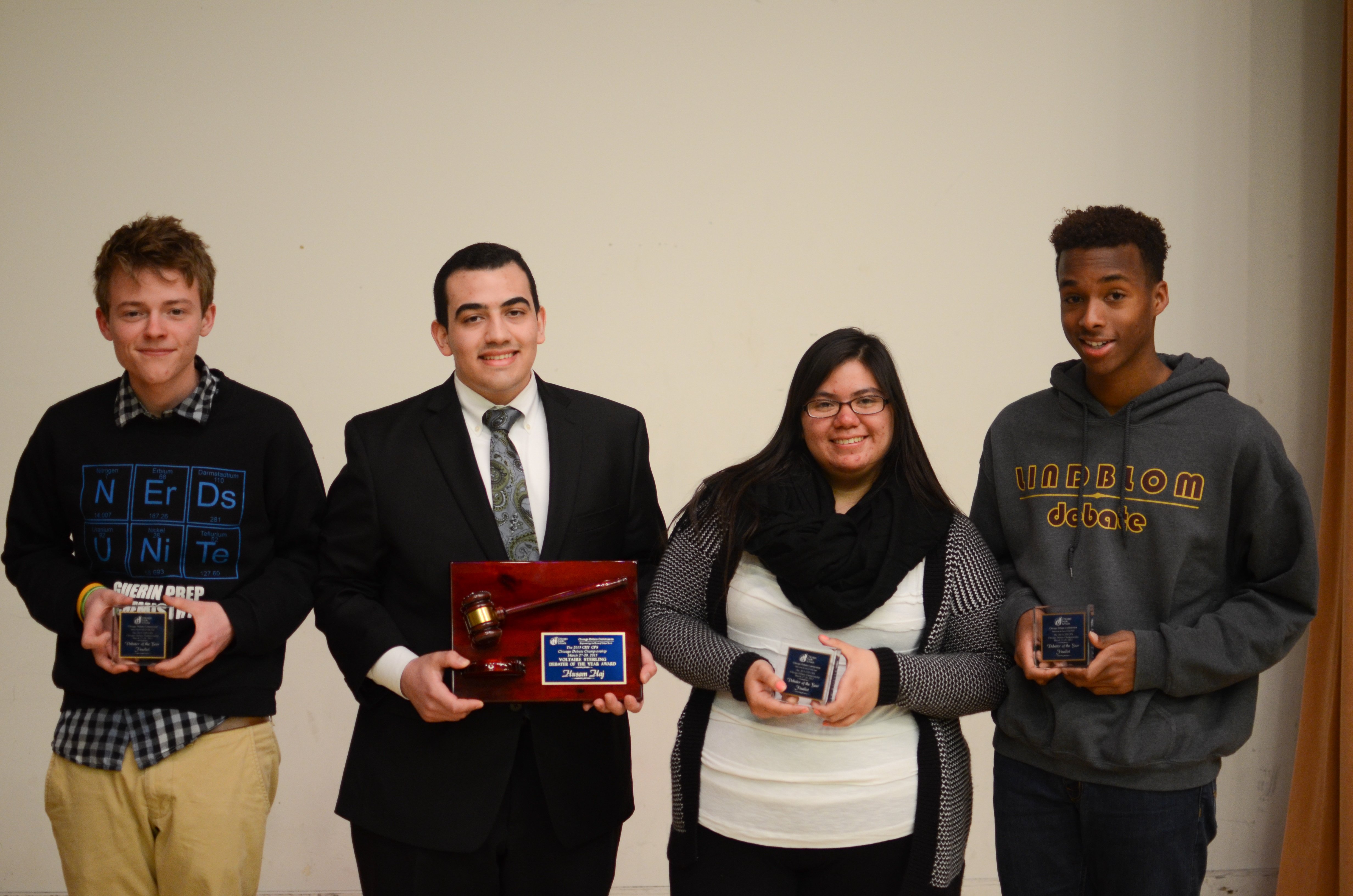 We’ve received a lot of questions about whether students have to qualify for the Conference Championships coming up in the next few weeks of February.

No! They’re open to all students!

The Conference Championships are our last chance to celebrate the unique communities that each Conference has built over a year of competing against each other. We want all students who have been a part of your team, from those who debated at any point to brand-new students (and there will be several who want to get a head-start on debate for next year) competing for your team this year. EVERY STUDENT who has been valuable to your team deserves to be able to say they supported your entire team in competing for a Conference Championship and year-long bragging-rights going into the home stretch of the season.

View the Conference Championship this February as your chance to finish out the year-long conference schedule with your friends and rivals you’ve measured yourself against all year and a celebration of all the good things about your Conference this year as a place to grow and compete.

For high school coaches: The Chicago Debate Championship, our City Championship, on March 30th at Curie DOES have a qualifying system and isn’t open to anyone who wants to attend, but all schools will compete and are expected to attend!

For high school White Conference coaches: if you were unable to attend the Evanston or Maine East tournaments as a replacement for the snow-cancelled T4 at Kelly, we will count your participation at T5 and double it. So even more reason to bring the whole team!

For middle school coaches: The Chicago Middle School Debate Championship March 9th at Chicago Vocational is also open to EVERYONE! View this month’s Conference Championship as your best warm-up to debate the rest of the city.